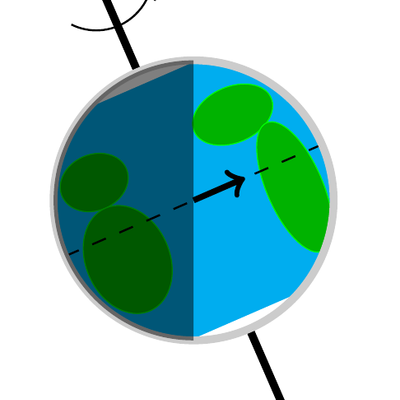 I ask questions about astronomy and space. Try to answer them! Fastest to answer wins internet points ;)

What is the name of the disc of small bodies, similar to the asteroid belt, beyond the orbit of Neptune?

Nobody found the answer: Akatsuki. This japanese probe should have started to orbit Venus in 2010, but the orbiting manoeuvre failed. The scientists and engineers managed to save the day by putting the probe in orbit around the Sun for a few years. In December 2015, a new orbiting manoeuver was attempted and succeeded.

What is the name of the space probe orbiting Venus since 2015?

What is the third most brightest object in the sky (after the Sun and the Moon)?

Nobody found the answer: Mercury. Its rotation axis is 0.034° away from being vertical. Earth, for instance has an axial tilt of 23.5°

Most planets are tilted with respect to the plane of their orbit. Which planet's rotation axis is almost vertical compared to its orbital plane?

I ask questions about astronomy and space. Try to answer them! Fastest to answer wins internet points ;)